Pacheco received a land grant for all of Concord’s Ygnacio Valley and then gave parcels to the residents of Todos Santos (now Concord). Because of this, these new residents were able to establish businesses and lives in the area. During Concord’s recent 150th Anniversary, a bronze statue of Don Salvio Pacheco was installed in Todos Santos Plaza. In his left hand, you can see that land grant he received and then so graciously gave to others. In 2018, Todos Santos Plaza was named one of three Great Places in California by the American Planning Association.

Just 2 blocks away you can spend a few hours on the Galindo Home Tour. The Galindo Home has been completely restored by the Concord Historical Society and now serves as the Society’s museum. Tours are available on most Sundays from 1 PM to 4 PM (closed on holiday weekends), and by appointment. $ 5 adult charge, kids under 12 free.

Enjoy a Sunday afternoon learning about the City with the Concord Mayor. This is your chance to interact for one hour with the incumbent mayor starting at 12 noon on most Sundays, weather permitting. Meet at the Clocktower in Todos Santos Plaza. Email citycouncil@cityofconcord.org for reservations.

Did you know the Jazz Great Dave Brubeck was a proud Concord resident? Dave Brubeck, designated a “Living Legend” by the Library of Congress, was one of the most active and popular musicians in both the jazz and classical worlds. Dave was born into a musical family in Concord, California in 1920. You can explore the Dave Brubeck Park, dedicated to the jazz legend on 8 acres on north side of Concord. Gently mounded turf with shade trees surrounds a large open meadow with a raised concrete stage. With picnic tables and a children's play area, this park is home to community events including the annual Singing Flag and several classic car shows.

Port Chicago Naval Magazine National Memorial - dedicated to the 1944 tragedy. Learn more about 320 Americans Killed in WWII Naval Magazine Accident on the outskirts of Concord. It was on the evening of July 17, 1944, residents in the San Francisco east bay area were jolted awake by a massive explosion that cracked windows and lit up the night sky. At Port Chicago Naval Magazine, 320 men were instantly killed when two ships being loaded with ammunition for the Pacific theater troops blew up. It was sadly WWII's worst home front disaster. 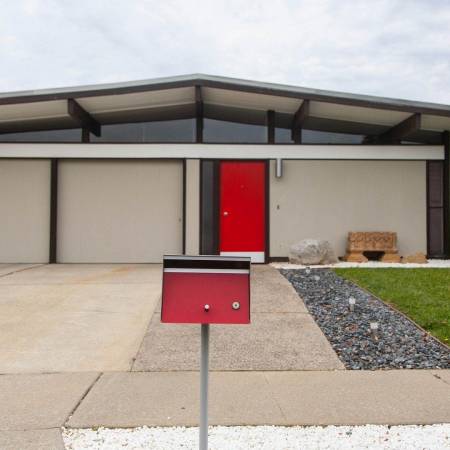 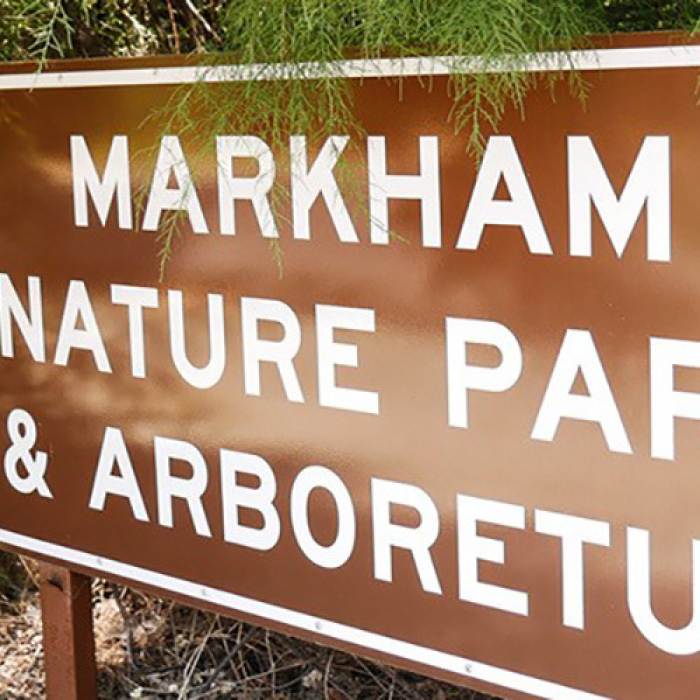 Top 3 Hidden Gems in Concord, CA
Concord has many hidden gems that even long time residents are 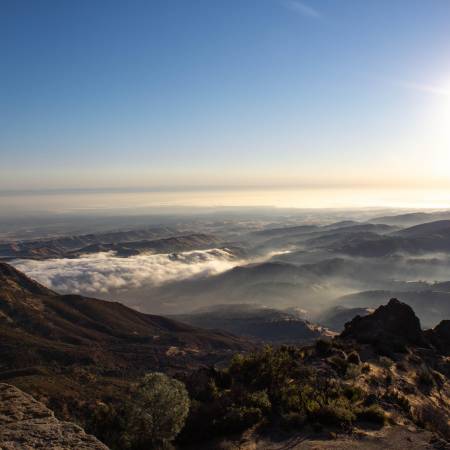 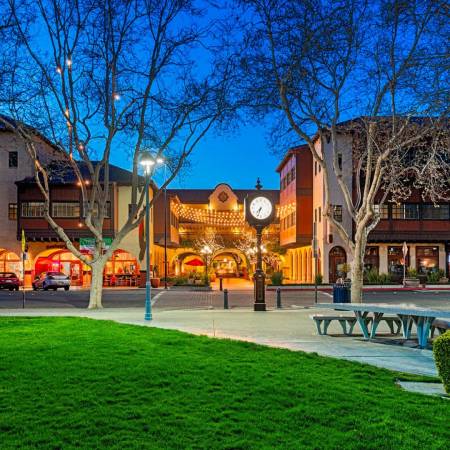 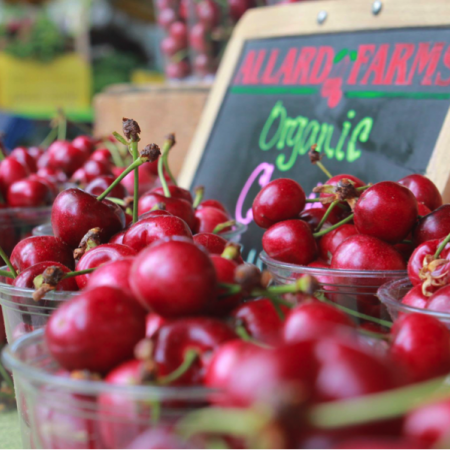