If you’re looking to explore Concord and the surrounding area and want a great place to start, you might want to explore the experiences of its past and how that’s impacted the present.

From fires to earthquakes, the history of Concord is tumultuous, but what resulted was a series of awesome towns strewn along a gorgeous valley. And as you might expect, the culture of these towns is different than anywhere in the Bay Area, and by diving into the past, you’ll get a glimpse of what makes the present so special as a true Northern California original.

The origin of Concord starts with the arrival of Don Pacheco Salvio, its founder. Pacheco received a land grant for all of Concord’s Ygnacio Valley and then gave parcels to the residents of Todos Santos (now Concord). Because of this, these new residents were able to establish businesses and lives in the area. During Concord’s recent 150th Anniversary, a bronze statue of Don Salvio Pacheco was installed in Todos Santos Plaza. In his left hand, you can see that land grant he received and then so graciously gave to others. The Todos Santos historic downtown plaza was dedicated in 1869 by founders Pacheco and Galindo. In 2018, Todos Santos Plaza was named one of three Great Places in California by the American Planning Association.

Discovering the Thriving Arts, Culture, and Music of Concord

With its location in the heart of the San Francisco Bay Area, it should come as no surprise that Concord boasts a lively... 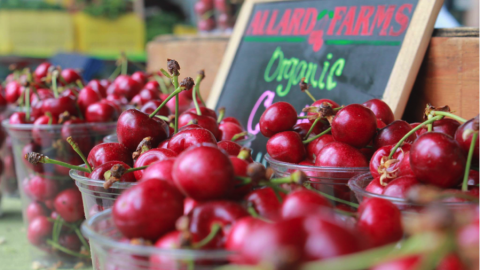 The Culture Craver's Guide to Concord

Dive into the local culture while visiting Concord on your next trip. 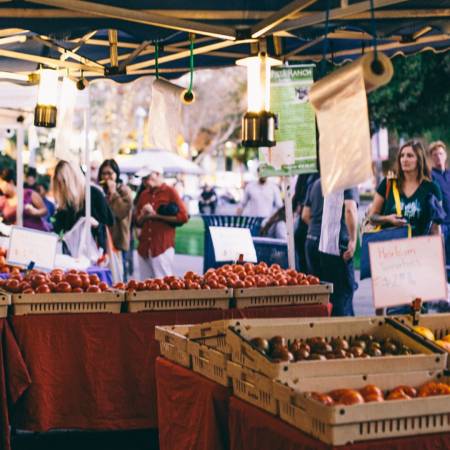 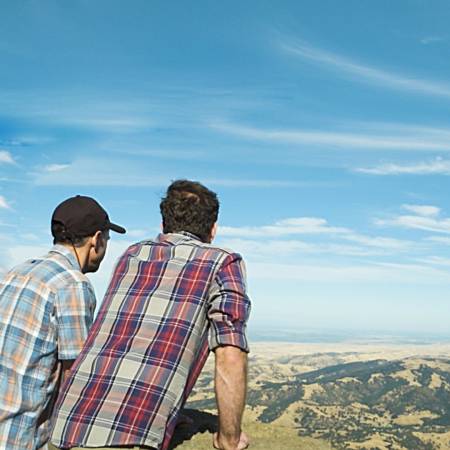