Concord is located in a hot spot for sports teams of all levels. From professional sports to high school teams, the Bay Area is home to some of the premier organizations in the country.

The Bay Area is uniquely centered around six major professional sports franchises covering five different sports. Concord is in close proximity to three of those teams, and locals love to support the teams during their seasons. Many of these teams offer opportunities for teams and athletes to interact with the players at games and can provide ticket packages to visiting groups.

The San Francisco Giants and the Oakland Athletics are professional baseball teams located in the Bay Area. Each year the two teams play each other in the annual “Battle of the Bay,” to keep the rivalry alive. The Giants have eight World Series titles, with their most recent win coming in 2014. The Oakland Athletics have nine World Series victories, however they have not added a title since 1989.

The San Francisco 49ers are located in Santa Clara, and they compete in the National Football League. The 49ers were the runners-up to the Kansas City Chiefs in the 2019 Super Bowl.

The Golden State Warriors represent the National Basketball Association (NBA). In recent years, they have had breakthroughs and have appeared in the NBA finals every year from 2016-2019, coming away with two championships and two second place victories.

The newest semi-professional sports team to enter the bay area is the NBA G League Select Team. The team is located in Walnut Creek, and is made up of the top high school recruits from the 2020 class. These young athletes will have the chance to receive professional coaching and training in the time before they turn 19, and are eligible for the next NBA draft. The first player to sign a Select Contract with the team was local player Jalen Green, a guard from Merced who ESPN named their 2020 No. 1 prospect. You can learn more about the G League on the NBA website.

The University of California, Berkeley is one of the premier Division 1 universities on the West Coast. The athletic programs compete as a part of the Pac-12 conference, and they have 28 sports that compete under the National Collegiate Athletics Association (NCAA). Information about the Golden Bears upcoming seasons can be found here.

Diablo Valley College offers 17 sports at the junior college level for both men’s and women’s athletics. The teams compete as a part of the Big 8 conference within the California Community College Athletic Association (CCCAA).

Northern California high school athletics compete as a part of the California Interscholastic Federation (CIF) in the North Coast Section (NCS). There are 11 affiliated schools that are a part of the East Bay Athletic League (EBAL).

Carondelet High School is a private all-girls catholic school located in Concord. Aside from excelling in academics, the school features a new athletic complex that was completed in 2018. These new fields and courts allow student athletes to excel out of the classroom and on the field. Right across the street is the nationally recognized De La Salle High School, an all-boys private Roman Catholic school that is very well known for their sports teams - specifically their football team which set the longest win streak in the nation from 1992-2004 when they won 151 straight games.

Keep up with Bay Area High School sports through the Sports Stars Magazine as well as on MaxPreps.com. 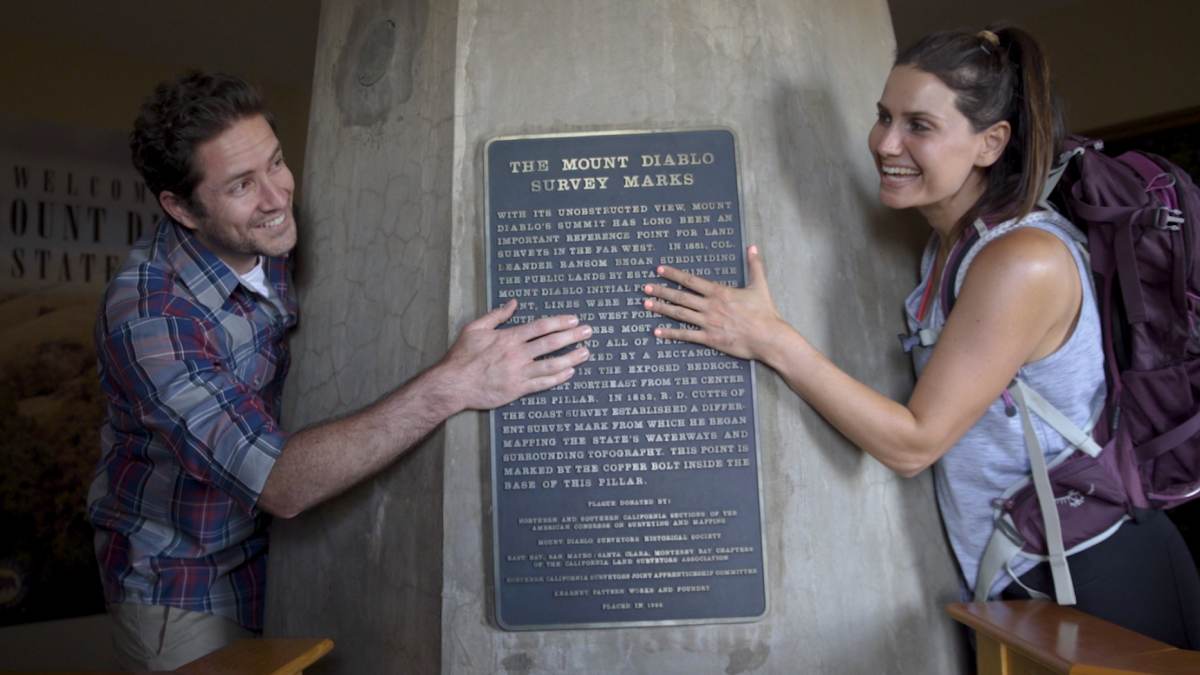 Inspired by the very best Concord has to offer, use these ideas to discover your new favorite destination. 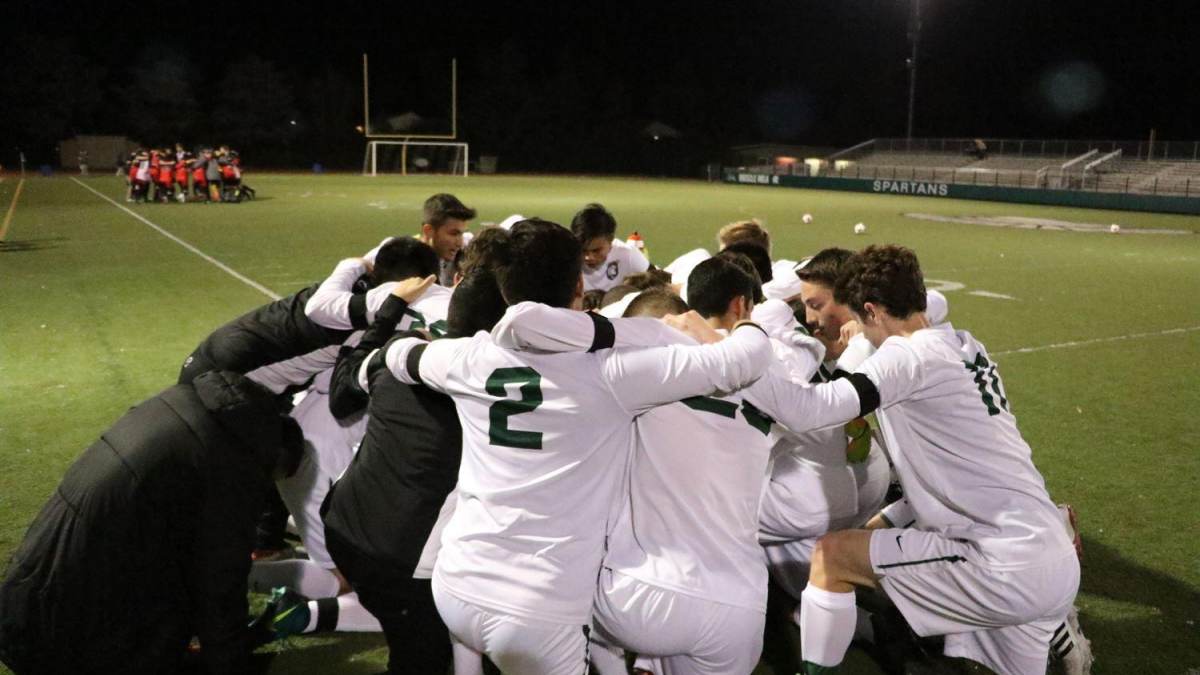 Begin your adventure in concord 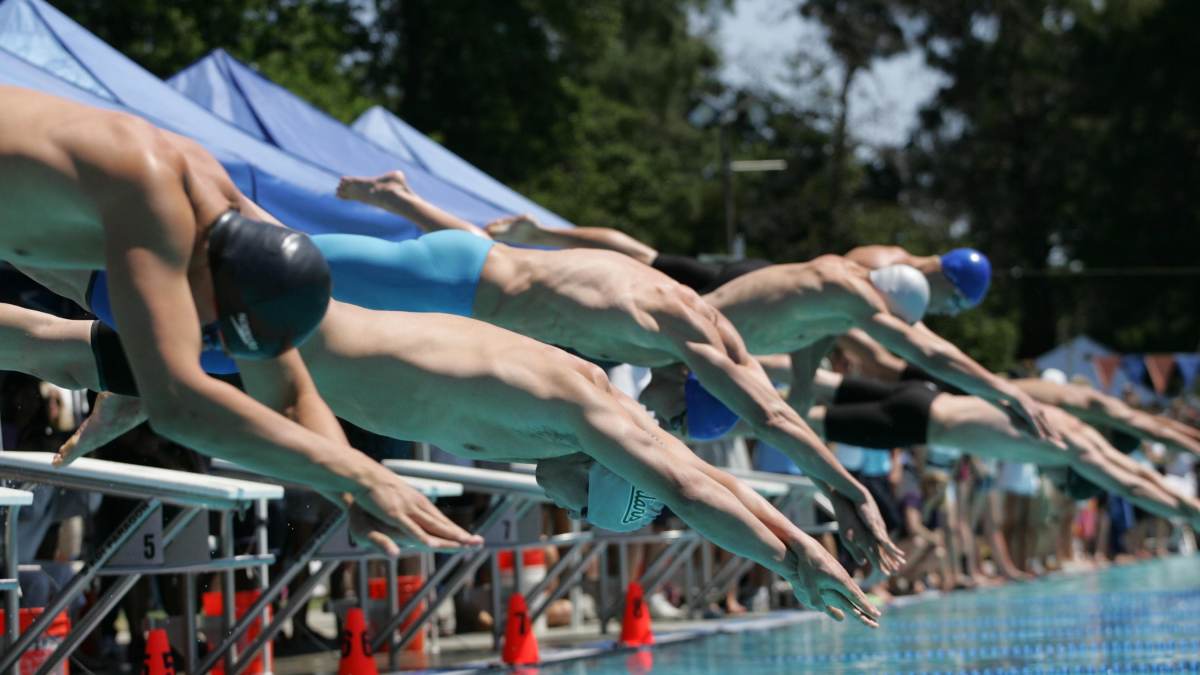 Stay and play in Concord