Join us in celebrating Dave Brubeck in his centennial year

Dave Brubeck was a Concord local turned jazz legend who worked as a jazz composer and pianist, creating and performing music for jazz fans. The Dave Brubeck Quartet made their debut in 1951 and began performing concerts at college campuses, creating jazz fans throughout the country. The quartet released their album, Time Out, which became the first jazz album to sell a million copies with “Take Five” becoming one of the most well known songs in jazz. Dave Brubeck passed in 2012 at the age of 91 but his legacy and love for jazz continues to live on! 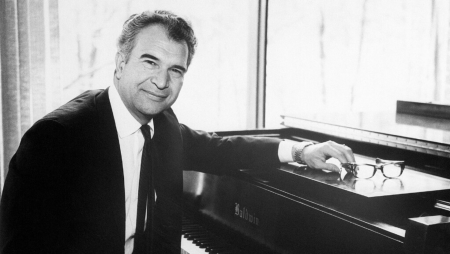 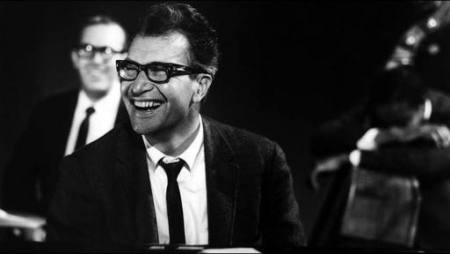 For more extensive information on Dave Brubeck's life, including a timeline and accolades, visit the official Dave Brubeck website. 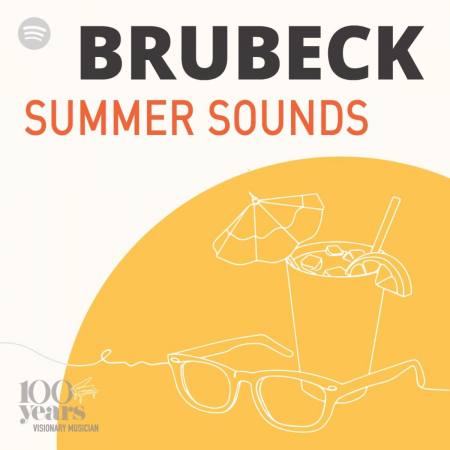 Celebrate with Brubeck Summer Sounds with tracks from Bossa Nova U.S.A. to Time Further Out to The Real Ambassadors and more. 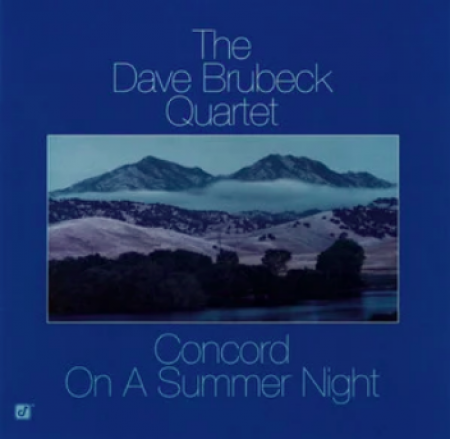 Celebrate The Dave Brubeck Quartet and the city of Concord with their 1982 album, Concord On A Summer Night. 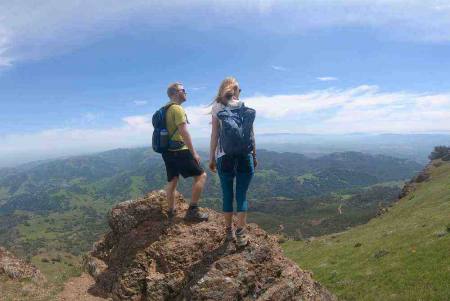 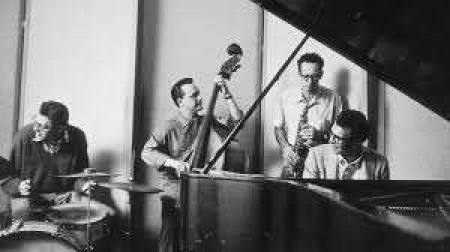