As a young teenager, Johnny Brenden learned the movie business early working at his grandfather’s theatres as a cashier and usher while also working World Film Premieres at the Mann’s Chinese Theatre in Hollywood and prestigious Westwood Theatres.

As a young man, Johnny moved into the corporate side of the business in film buying and theatre operations. He soon saw an opportunity to pursue his dream of starting his own theatre company and, in May 1990, started the Brenden Theatre Corporation by opening his first movie theater in the City of Pittsburg near Walnut Creek in Northern California. 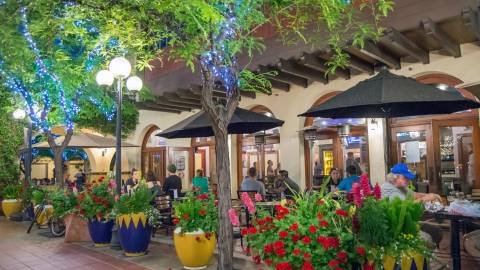 Spread the love and make the most of your whole weekend! Valentine&#039;s Day is Monday, February 14th.