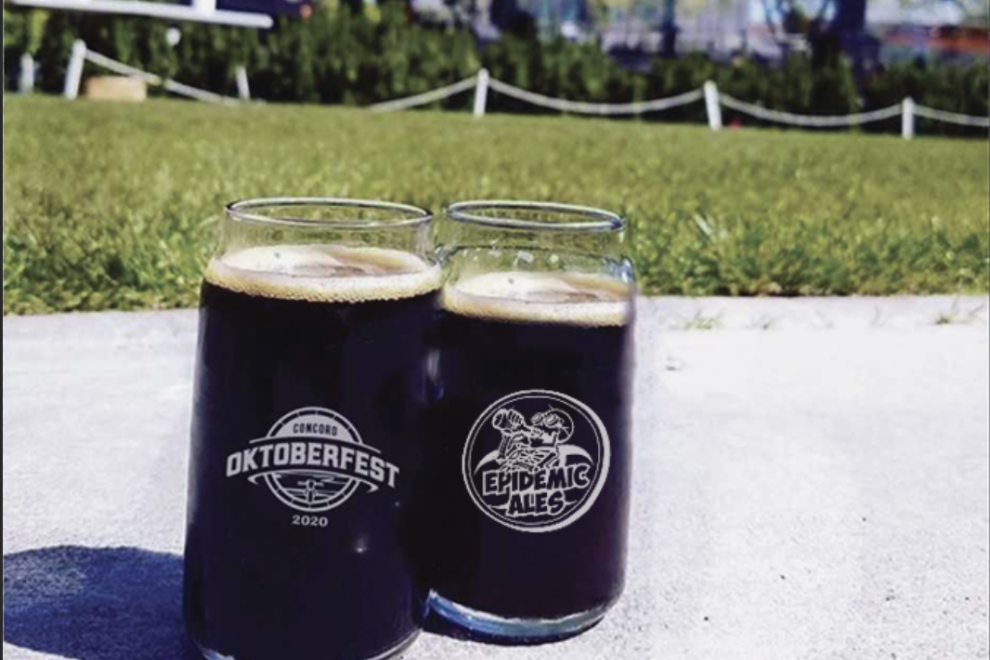 The last time Oktoberfest was cancelled was 1948 during World War II. The stark difference this time around is that most Oktoberfest celebrations have been widely cancelled worldwide. This means no matter where you are, you’ve probably never experienced Oktoberfest quite like this before.

This has been a time of many firsts for us too.

At the start of shelter-in-place, it was the first time we had to tap into our emergency fund established nearly 2 years ago. In business we learned quickly it is already unlikely you’ve thought of everything, but even less likely that something unexpected won’t come up. That fund, along with government assistance, the efforts of our unrelenting staff, and the diehard support of our awesome customers, has allowed us to keep everyone employed with their same pay and with no reduction in hours throughout this ordeal. During all this the Epidemic staff have gone above and beyond when they were asked to be creative, to think outside the box, and most importantly to just get it done. Many of them have revealed skills far beyond what we’ve hired them for and they’ve flourished under the March 16th overnight formation of what’s becoming the “let’s-take-a-portion-of-the-money-we-have-and-take-lots-of-calculated-risks-to-better-our-position” business model. We’ve made lightning fast changes and adjustments, we’ve succeeded, we’ve failed, we’ve hit home runs, we’ve gone back to the drawing board, we’ve had agreements and disagreements, good and bad days. What it ultimately took was true courage to stand strong, and through it all we’ve supported each other. 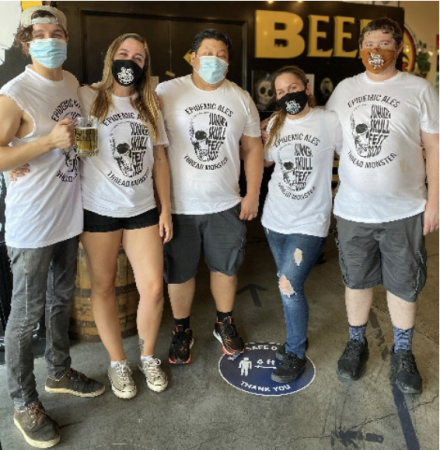 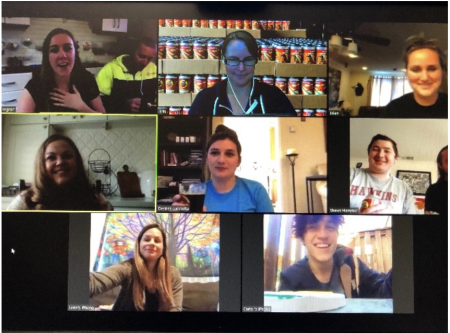 This is the first time we’ve ever canned an Oktoberfest beer and the design of the label was completely done in-house, and in record time. As the case with all our labels, there are a few fun elements included, the Independent Craft logo uses the colors of the German flag to honor where the real Oktoberfest actually happens, and true to the times, the skull on the label is wearing a mask, and the name of the beer itself is a play on our Head Brewer’s name, Shawn Hammer.

We have two big tanks that have been in our facility for just about 2 years. This is the first time the entire tank has been sold or accounted for prior to brewing it. The original plan was to brew a regular single batch, but as talks went on it quickly became apparent that it needed to be a double batch. Adjustments were made and we brewed 620 gallons of Schwarzhammer.

We won our first national medal in February 2020, it was a Gold Medal with Best of Craft Beer Awards in Bend, Oregon for Lager At World’s End. One thing is for certain, Shawn knows his way around a lager. Schwarzhammer, a black lager, was specially crafted for Oktoberfest Concord in 2019, it’s been brought back and finely tuned to perfection. Shawn had even researched the water profile of Munich and formulated the water for the brew to match. It’s this type of attention to detail that brings out a truly great beer. The back of the label reads “Our Epidemic Ales Oktoberfest Schwarzbier is dark in color and deliciously dry on the palate, with a lighter body for easy stein hoisting! You’ll find it true to style, with smooth light roasted coffee and dark chocolate notes, a deeply dark garnet tint, and persistent tan head. If you can't already tell, we like our beers dark, like our soul.” 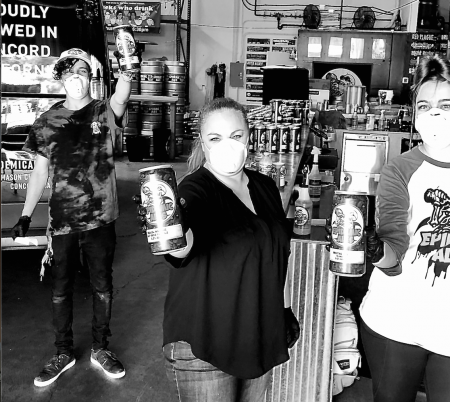 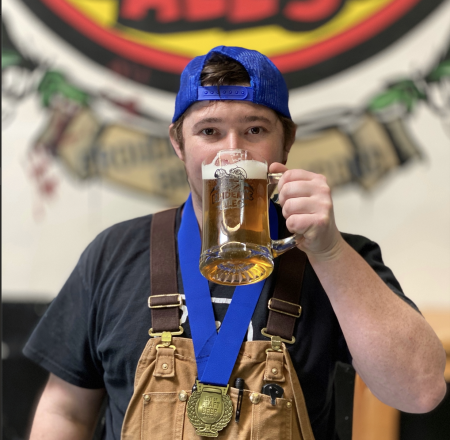 Visit Concord has done great work collaborating with several local businesses, each one bringing to the table a package highlighting what they do best. With all the freebies being offered it is easy to see all the packages are excellent deals. Visit Concord has also launched a new app, be sure to download and use it. We know for a fact there are lots of exciting things coming your way. We have a great community and with helpful and interesting initiatives like Visit Concord, we have an opportunity to bring everyone together.

We know times are hard, that’s why we say it’s important to celebrate harder – there are so many positives it’s important to take a moment to appreciate what’s all around us. At the end of especially tough weeks, you’ll often find us standing in the back of our brewery on Friday afternoons cracking open a few cold beers and having a chat. By that time everyone’s exhausted from the workweek, but at that moment it’s all about spending some quality time together.

Oktoberfest began as a wedding celebration that turned into multiple days of drinking (I'm sure we've all tried and failed to extend various weddings into multi-day drinking affairs, but in the case of Oktoberfest the best part is nobody’s going to tell you you’re being ridiculous and to stop the nonsense). The wedding itself is always about the bride and groom. The wedding celebration, however, is about your favorite people. So in these unprecedented times, it doesn’t matter where you are, just make it work - grab your favorite people, grab a few Oktoberfest packages, thank the hardworking folks at the City of Concord and Visit Concord, and let’s celebrate together!

The Visit Concord team has curated the ultimate Oktoberfest celebration toolbelt from some of your favorite Concord businesses. Pick up one or all of them to jumpstart a good time. 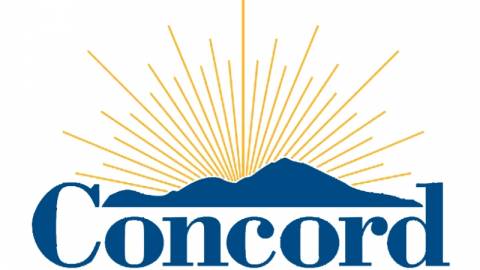 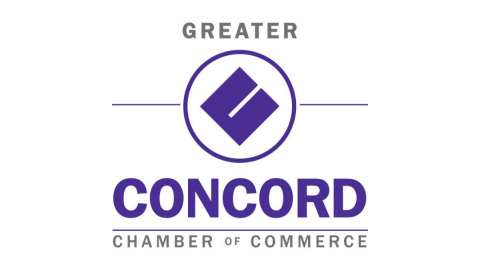