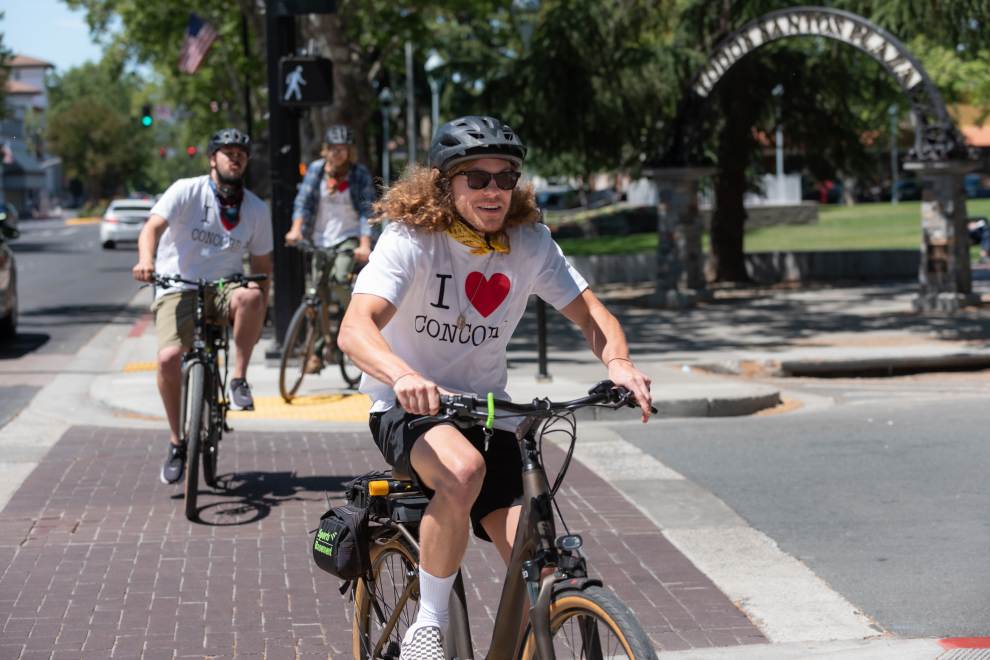 The boys are back in Town!

Blake Anderson can currently be seen as one of the leads in the Hulu series WOKE alongside Lamorne Morris, executive produced by Will Gluck.  He is best known as the star and co-creator of Comedy Central’s hit show WORKAHOLICS, for which he was named one of THR’s Top 50 Showrunners.  Blake could also be seen in Netflix’s GAME OVER, MAN which he stars and produced alongside Adam Devine, Anders Holm, Scott Rudin, Seth Rogen, and Evan Goldberg.  He has appeared in such features as the Sundance hit DOPE, opposite A$AP Rocky and Zoe Kravitz, SPY INTERVENTION, Paramount’s SCOUT’S GUIDE TO THE ZOMBIE APOCALYPSE, and NEIGHBORS alongside Seth Rogen and Zac Efron.  Blake also recurred as “Mike Bean” in the last season of the NBC hit PARKS AND RECREATION.

Kyle Newacheck recently directed MURDER MYSTERY for Netflix, which stars Jennifer Aniston and Adam Sandler. MURDER MYSTERY was one of the biggest opening weekends for a film in Netflix’s company history, with 30.9 million households watching in the first 72 hours. Most recently, Kyle directed and produced five out of ten episodes of the second season of WHAT WE DO IN THE SHADOWS for FX and is currently in production on the show’s third season. The show was nominated for multiple Emmy’s including Outstanding Comedy Series. Kyle is best known for co-creating and directing a number of episodes of the hit Comedy Central series WORKAHOLICS.  He also recently directed GAME OVER, MAN!, in which three friends are on the verge of getting their video game financed when their benefactor is taken hostage by terrorists. Scott Rudin, Seth Rogen, and Evan Goldberg produced. 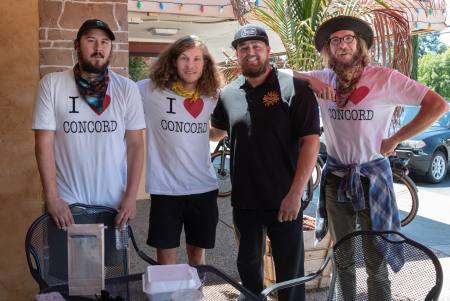 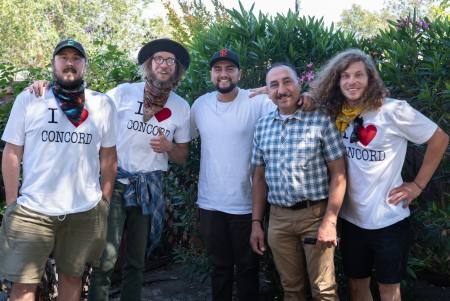 At the fountain in Concord's Salvio Pacheco Square building