FLYING BETWEEN BURBANK AND CONCORD, CALIFORNIA, IS COST-EFFECTIVE AND HASSLE-FREE WITH JETSUITEX

I smiled and nodded at the flight attendant.

I had to think about it for a minute. “They had the ‘tomato juice, extra ice, two straws’ down by my third trip.” It seemed only appropriate at that point to ask how often 3A—who later introduced himself as Brooks—flew JetSuiteX.

“This is my inaugural flight,” Brooks admitted. “Given how I was the first person in the lounge, I think I’m the newest kid on the jet. Not that I’m complaining. That lounge is awesome!”

I nodded, remembering how impressed I’d been with the complimentary refreshments in the exclusive waiting area the first time I’d flown JetSuiteX. There was even a foosball table where I’d battled it out with my colleague. I’d lost, meaning I had to be the first to present to our clients. It was a first, but fair, way to start a business trip.

Since then, I’ve flown JetSuiteX so often, the Burbank hangar staff knows me by name. I also no longer make Brooks’ rookie mistake. Not that waiting in the lounge for an hour is a mistake; it’s just nice to sleep in and show up only 30 minutes before departure, knowing you’ll still make your flight.

“I left way too early because, like usual, I was worried about finding parking and getting through security,” Brooks confessed. “TSA always seems to pick me for random pat-downs.”

I shuddered at the mention of TSA. Because I fly JetSuiteX so often, I’m spoiled when it comes to skipping—or altogether avoiding—lines. The boarding process definitely includes security, but there isn’t the same volume of passengers. As a result, the staff spends more time making small talk with us than instructing us to take off our shoes and take out our laptops.

GETTING TO KNOW YOU

“What brings you to Concord?” I asked. Judging by his sharp suit and the briefcase beside him (there are no bulky overhead bins on these jets, so you get to keep your things with you), I guessed it was business.

“I’m also on the clock,” I said, not wanting to get into the nitty gritty of what I do. Once I start talking about bio-tech sales, it’s hard to get me to stop.

Brooks looked out the window. “Is it just me, or are we flying pretty low?” he asked rhetorically. Below, the Bay Area gave way to California’s bread basket—a quilted pattern of vineyards, farmland and orchards.

“One of the perks of flying in a non-jumbo jet is the sightseeing component,” I remarked. “Although having great views isn’t always a good thing. It’s easy to get distracted when you’re trying to work.”

“Ha,” Brooks said with a small laugh. “Yeah, I guess the free messaging Wi-Fi means there’s no excuse not to check my phone.”

“Yep. And every seat has multiple power outlets, so my boss won’t buy the excuse that my smartphone died,” I added, lifting my armrest to show Brooks where a second, hidden power outlet was.

“From ashtrays to power outlets,” Brooks marveled, sinking into his leather chair and stretching out his legs. All 30 seats on board are leather and boast extra leg room. “Air travel sure has come a long way.”

“From ashtrays to power outlets,” Brooks marveled, sinking into his leather chair and stretching out his legs. All 30 seats on board are leather and boast extra leg room. “Air travel sure has come a long way.”

“Remember when they used to serve those lukewarm TV dinners with rubbery food?” I asked, while opening a bag of coconut chips. Brooks shuddered at the memory. Then he eyed the basket of snacks the flight attendant offered. Because the flight from Burbank to Concord is only 60 minutes long, JetSuiteX doesn’t need to bother with meals. But its complimentary snack selection exceeds the typical peanuts or pretzels.

“My wheat-free wife would be impressed!” Brooks exclaimed, examining options that read like a what’s-what of gluten-free snacks: Dang Coconut Chips, Apple Mango That’s It Bars and Daily Crave Veggie Chips. I was about to ask if he was gluten-free too, but then he ordered an IPA. In addition to craft beer, the complimentary drink menu boasts sparkling Perrier, Tazo Tea and Napa Valley wine.

“What’s this?” Brooks asked, sipping his beer and lifting a card out of the seat-back pocket in front of him.

“Yoga poses for in-flight stretches,” I answered, a firm believer in arriving at your destination without that general stiffness that seems to take just as long to recover from as jet lag.

“What a novel idea.” Brooks murmured. “These exercises can do a lot more for the kinks in my neck than the crossword puzzle can.”

I laughed. It was nice sitting next to someone with a sense of humor. Meeting Brooks made me glad I’d changed my itinerary at the last minute and taken this flight instead of the one I’d originally booked. Not that changing my flight was a big deal—the $25 cancellation-or-change fee pales in comparison to the hundreds you pay for doing the same for a commercial flight. In fact, because JetSuiteX’s fares are so comparable to commercial flights, a changed or canceled JetSuiteX flight can cost a lot less than its commercial counterpart.

“Ladies and gentlemen, we are beginning our descent into Concord,” announced the pilot. Then he gave us the address of the hangar. I told Brooks that’s the address he should use if he was getting a rideshare or taxi. I also told him he should request the ride soon because with JetSuiteX, bags are immediately unloaded. There’s no need to spend 30 minutes hovering around a conveyor belt.

“Actually, I think my secretary booked me a rental with JetSuiteX’s rental car partner,” he told me.

“Welcome to the club,” I said with a wink. Something told me there was a good chance I’d see Brooks on a future flight. 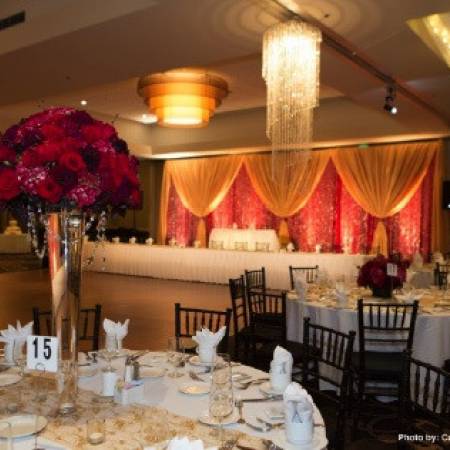 Concord, CA – The Perfect Location for the Perfect Day
There are a lot of important details to consider when planning one 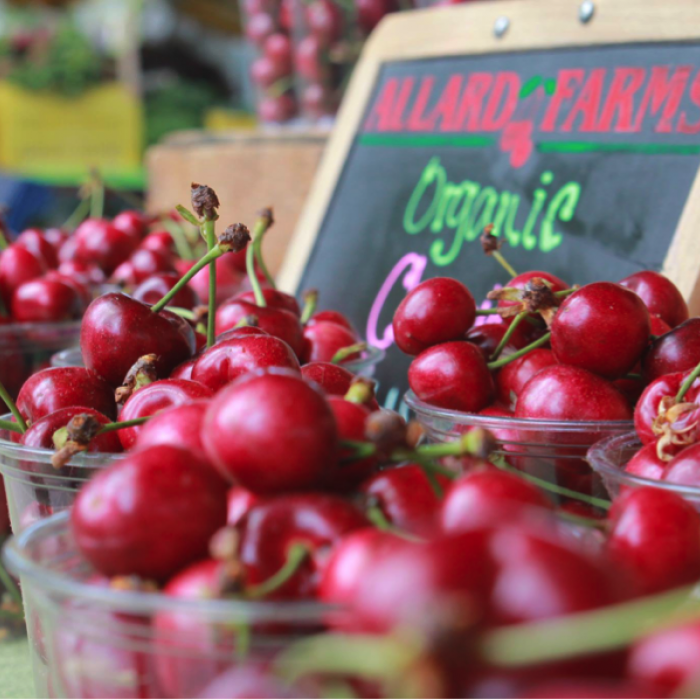