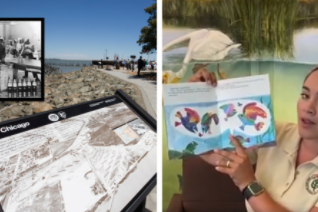 On the 77th anniversary of the Port Chicago Naval Magazine explosion, the East Bay Regional Park District will present a video co-produced by the National Park Service called "A Legacy of Civil Rights."

This tragic event, born of the racial prejudices prevalent in the military at that time, served as a major catalyst for the burgeoning social justice efforts of the 1950s and ’60s Civil Rights Movement in the U.S. Watch the video on the Park District Facebook page on Wednesday, Feb 17 at 9:00 am.

Every Friday this month, Big Break Naturalist Melissa Fowlks will feature prominent Black scientists, environmentalists or people in the field of interpretation during Big Break Littles Storytime on Facebook. This Friday she will feature a story of zoologist and entomologist Charles Henry Turner. Listen to her latest stories every Friday in February at 11 am on the Big Break Facebook page. 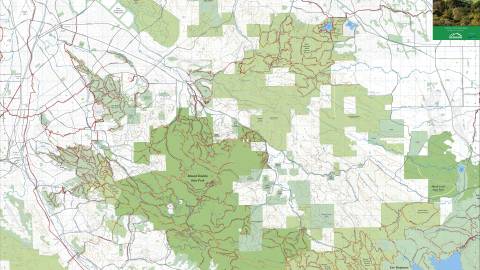