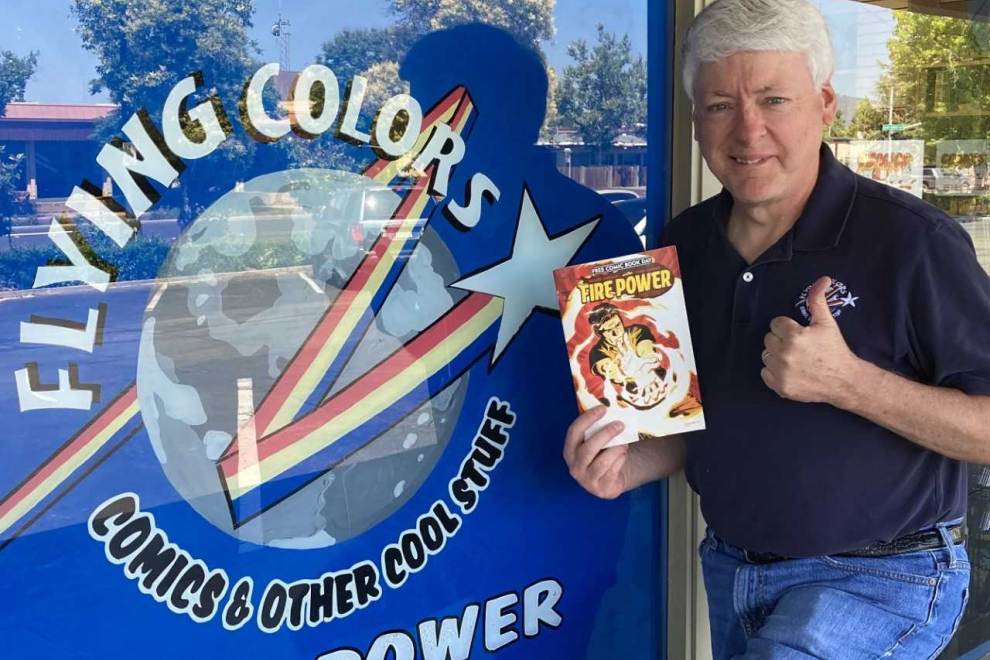 Start your summer off with the creativity of comics!

This Summer, the comic book world is trying something that’s never been done before. We might have had to skip Free Comic Book Day this year, but never fear-- Free Comic Book Summer is here!

The annual world-wide “Free Comic Book” day was brainstormed and started here in Concord by Joe Field, owner of Flying Colors Comics, back in    2002-- a time when comics were seeing a slowdown. The industry followed suit and traditionally holds the event the first weekend in May.

“Every year, Free Comic Book Day is our big event to thank current comics fans, welcome back former fans and invite those new to comics to join the fun,” Field said.

Having operated out of Concord for more than 30 years, he and his comic shop have become a staple in the community. We might be living in a digital age, but there’s nothing quite like running to the comic shop for a page turning floppy-- that’s an individual issue, for non- comic book fiends.

Now, though, Field explained this is a very different year. With great power comes great responsibility: responsibility to the community fo comic lovers. Thus, the traditional May Free Comic Book Day was postponed. Instead, the industry is celebrating a Summer of free comics and stories.

Free Comic Book Summer will feature 45 of the previously announced titles from publishers like Marvel Comics, Image Comics, BOOM! Studios, Dark Horse Comics, IDW Publishing, Dynamite Entertainment, DC, and more! The 45 titles are designed to appeal to a broad range of tastes and run the gamut from superhero stories, to TV and movie tie-ins, to sci-fi adventures, all-ages tales, and beyond. There will also be two educational support titles from the Comic Book Legal Defense Fund and Gemstone Publishing.

Comic lovers know their shops and community as something unique that other art and storytelling forms just don’t have. Shops all over the world have developed their own special communities to discover new worlds. Field explained, that’s not something that can be duplicated in a digital world.

A complete listing of all 45 FCBD titles, including the 10 Gold Sponsor and 35 Silver Sponsor comic books, can be viewed online at www.freecomicbookday.com. A release schedule of when titles will be hitting comic shops is available below! 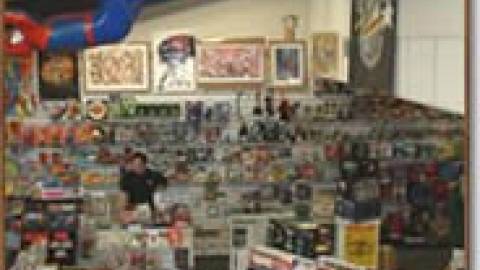